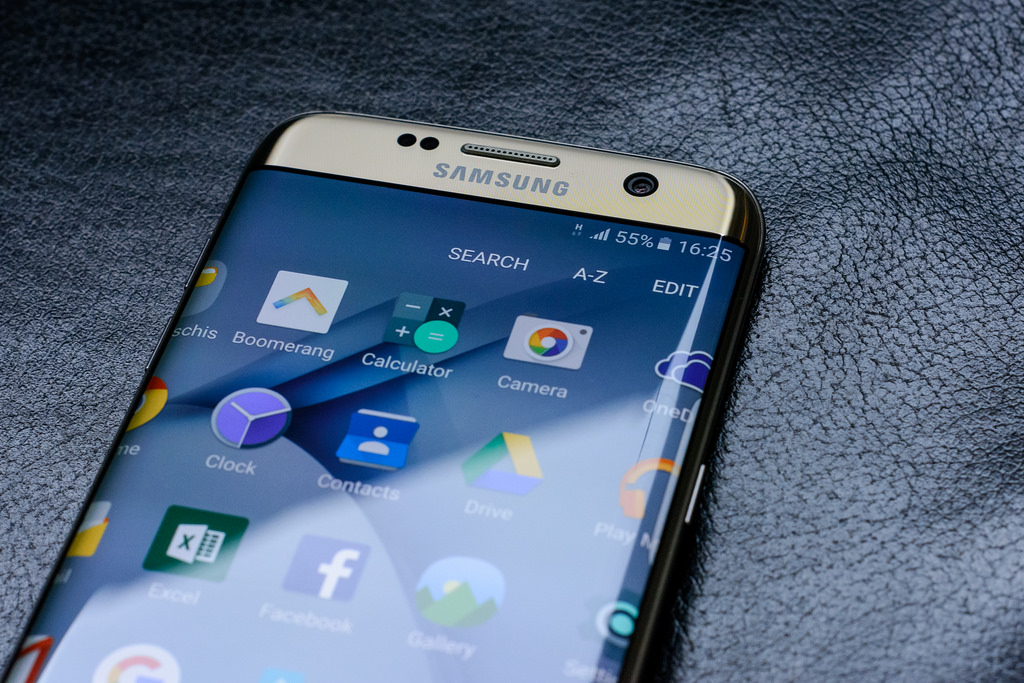 According to SamMobile, the update has started to roll out in India along with Android security patch for the month of April. Moreover, the update will bring in Samsung Experience 9.0 UI in addition to Smart Autofill and Picture-in-Picture mode.

The Android Oreo update also ships with Samsung Knox 3.1 with Knox API level 25 and TIMA 3.3.0. You will be able to work with Samsung Internet, Memo and Email including a wide range of emojis.

Like in the case of all Android updates, the Android 8.0 Oreo update for the Galaxy S7 is currently rolling out in a phased manner via OTA. Hence, it will take few days for the update to hit the relevant smartphones. If you are eligible, you will view an update message notification when the new bits are made available. Alternatively, you can manually check the presence of the update by tapping the Settings | Software updates option.

The size of the new update is reportedly said to be 1.4GB and hence you should activate Wi-Fi to initiate the download process. You should also charge the device up to 100 percent to avoid interruptions. Previously, Samsung had to pause the Android Oreo update rollout for Galaxy S7 series in South Korea because of random reboot issue.