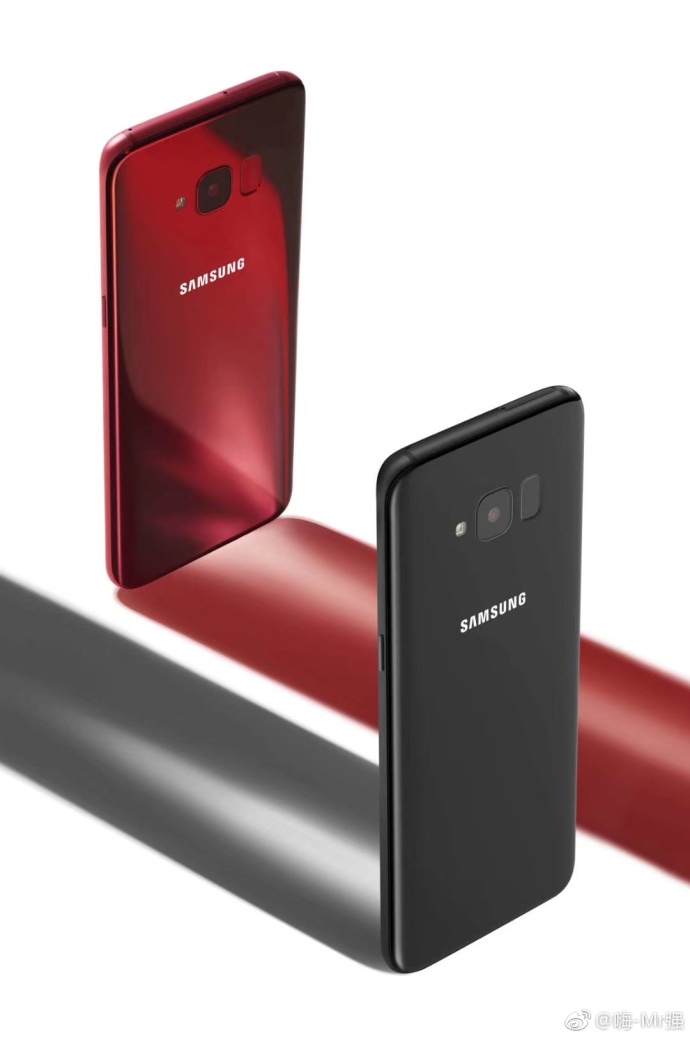 Samsung Galaxy S8 Lite Rumored to Launch on May 21

Samsung is reportedly scheduled to launch Samsung Galaxy S8 Lite in China on May 21 exclusively via JD.com. There are also reports that the name of the upcoming handset will be Galaxy S9 Lite. The new smartphone will most likely bear model number SM-G8750. We don’t have any official confirmation about the exact name of the handset but rumors suggest that it could be the Galaxy S8 Lite.

The leaked images reveal a single rear camera on the rear side coupled with a fingerprint sensor. Based on the leaked images, the upcoming device will be available in both Red and Black color variants.

According to TENAA listing, the Samsung Galaxy S8 Lite will be equipped with a FullView display paired with a resolution of 2220×1080 pixels and 18.5:9 aspect ratio. The smartphone will feature 4GB RAM alongside 64GB internal storage loaded with Android 8.0.0 Oreo platform. The chipset is powered by a processor running at a clock speed of 2.2Ghz.

While the rear side offers a 16MP sensor, the front-facing camera features an 8MP sensor. In addition to 4G LTE, the device provides support for Wi-Fi, Bluetooth, and USB including all standard sensors. The addition of Iris scanner will help you to unlock the handset quickly using your eyes.