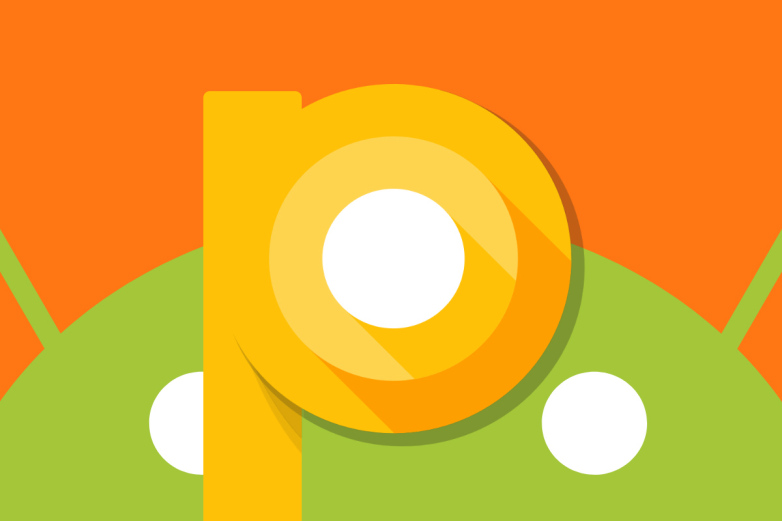 With smartphone manufacturers are busy infusing Android Pie on to the devices, Samsung Galaxy S9+ was spotted on GFXBench running Android 9.0 Pie operating platform. According to the GFXBench, the Galaxy S9+ was loaded with Android 9 but tagged as Invalid Android Samsung-ss Edition. GSMArena reveals that the benchmarking system was unable to recognize the UI installed on the handset.

On the optics front, the Galaxy S9+ carries 11MP rear sensor and 7MP front-facing camera sensor. GFXBench site only states that the handset has been loaded with Android 9.0 Pie and nothing else.

We don’t have any confirmation as to when Samsung will push Android Pie update to Galaxy S9+. The company hasn’t revealed any estimated date. However, you can expect some good news within the next few days because of the appearance of the new Android inside GFXBench portal.

Going forward, we can expect more companies to release Android Pie update via OTA. We expect by the end of 2018, you can expect the availability of the new operating platform in popular smartphones.

Xiaomi Mi A2 sale on Amazon today at 12 PM