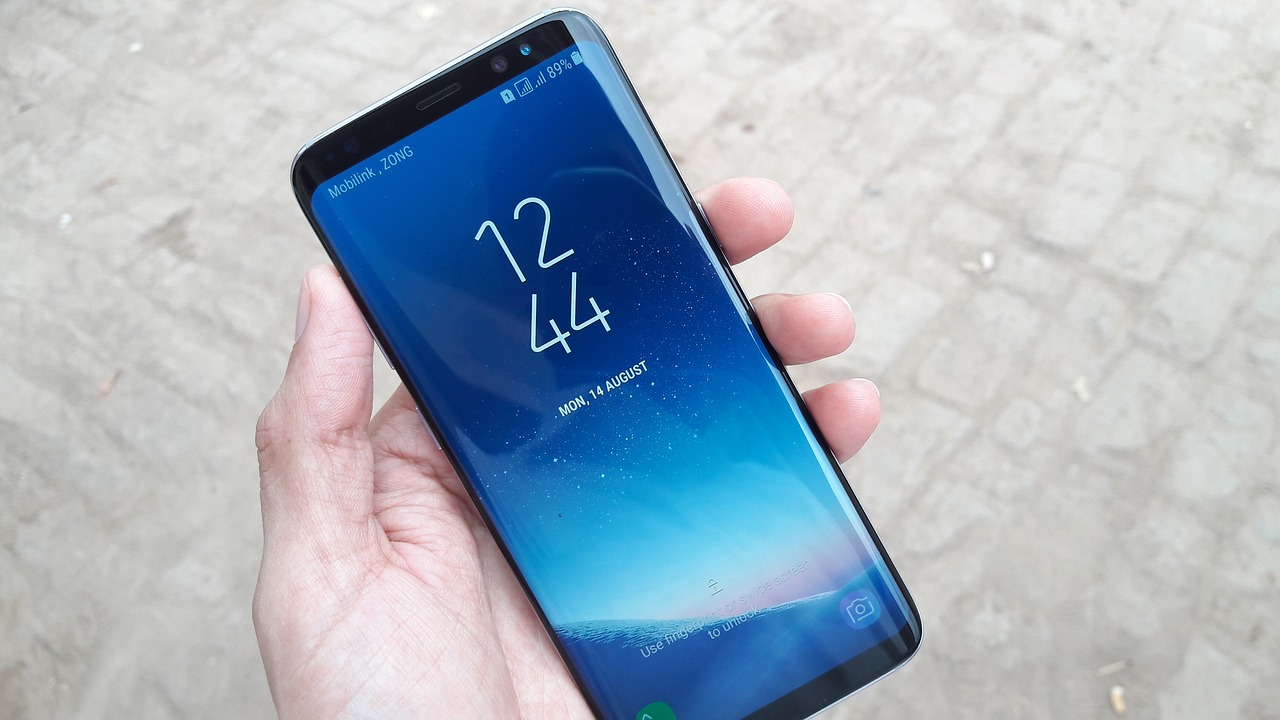 Samsung Galaxy S9 and Galaxy S9+ launched: Everything you need to know

Samsung has officially launched Galaxy S9 and Galaxy S9 plus in India. If you think that Samsung galaxy s9 series are cheaper, you are wrong. The 64GB variant of Galaxy S9 will cost Rs. 57900, while the 256GB model is priced at Rs. 65900. talking about the Galaxy S9 plus, you will have to pay Rs. 64,900 for the 64GB and Rs. 72900 for the 256GB model. the devices will be available in Midnight Black, Coral Blue, and Lilac Purple color variants. the Galaxy S9 series will be available starting March 16 from both Flipkart and retail stores.

The Galaxy S9 features a 5.8-inch Quad HD AMOLED full display, while the Galaxy S9+ bears a 6.2-inch full display. You will not find any bezels on the left and right-hand sides. Moreover, the fingerprint sensor is housed on the rear of the handset instead of on the display.

Under the hood, the Samsung Galaxy S9 series features Exynos 9810 processor, 4GB/6GB RAM, 64GB/256GB expANdable internal Storage powered by a 3000mAh and 3500mAh battery. The devices are pre-loaded with Android 8.0 Oreo on top of TouchWiz UI. Coming to optics, the plus variant carries a dual camera mechanism on the rear. moreover, you will be able to capture stunning visuals even in lowlight conditions due to the addition of a dual-aperture system. it is possible to shoot super slow motion videos at 960fps.

The attraction of the Galaxy S9 series is the addition of a sounding system powered by Dolby Atmos and AKG. During the launch event, the company revealed that they have enhanced the sounding segment with an enhanced chipset. Unlike iPhone 8, Samsung has retained the headphone port.

With AR Emoji, you can capture a selfie and instantly convert to emoji avatar that can be shared via a wide range social platforms. Apple also introduced a similar mechanism such as animoji with the iPhone 8. It seems that both Samsung and Apple are fighting with each other when it comes to the features.

As part of the launch offer, Samsung is offering Rs. 6000 cashback if you purchase Galaxy S9 smartphones with HDFC bank credit cards. You will also get cashback if you purchase via Paytm including a flat discount of up to Rs. 6000 if you exchange an old device. Moreover, Samsung has also established partnerships with mobile service providers to offer discounts for their plans.