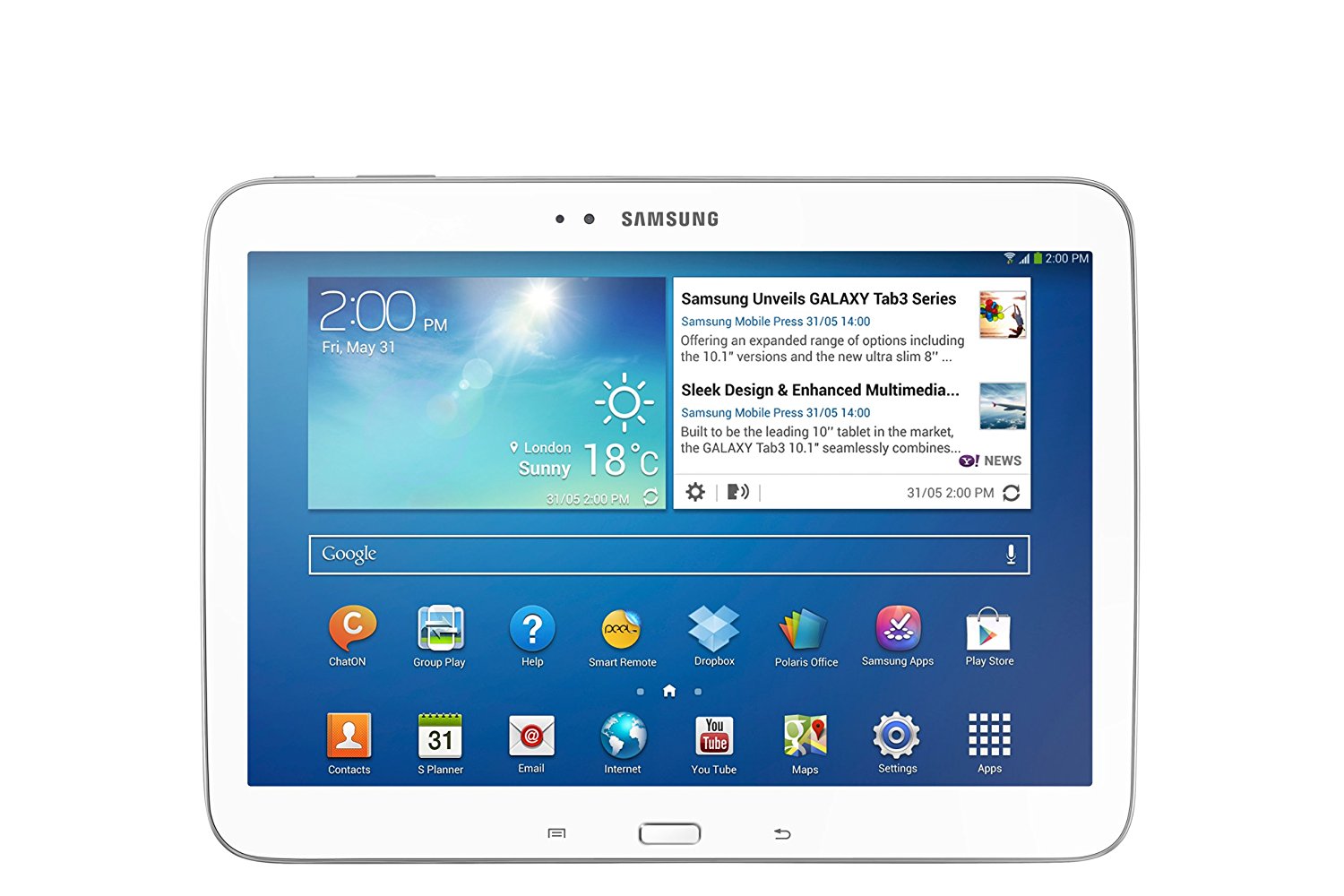 If reports are to be believed, the Samsung Galaxy Tab S4 has been certified by the US FCC. With model number SM-T835, the documents sourced from the Galaxy Tab S4 reveals the fact that the upcoming tablet will provide support for LTE. 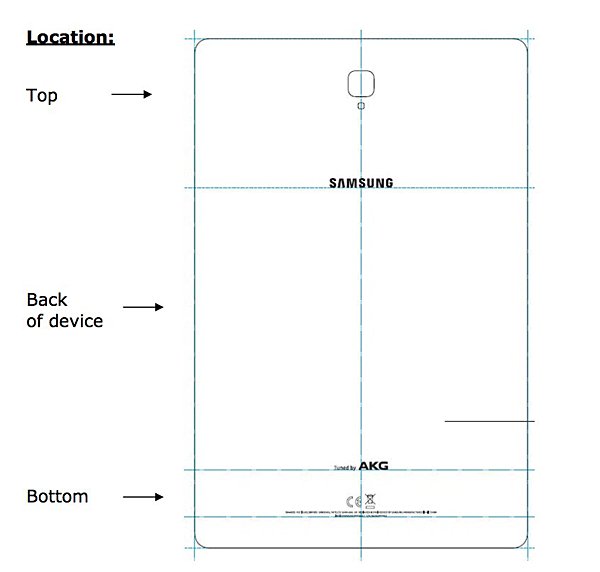 Interestingly, the Galaxy Tab S4 tablet was spotted on Geekbench with interesting specifications. The tablet will feature a 10.5-inch display with 1600×2560 pixel resolution, Snapdragon 835 processor, 4GB RAM, 64GB storage coupled with a 12MP rear camera and 7MP front-facing camera. The tablet will be most likely pre-loaded with Android 8.1 Oreo, which helps you to play with all the latest features.

A rough sketch released by the FCC points out several things such as the top, rear, and the bottom side. On the top, we can spot a single rear camera housed on the middle of the device. The AKG brand has been specified on the bottom along with the required regulatory information.

We can expect an immediate launch of the Galaxy Tab S4 since the device has surfaced on both Geekbench and FCC. If a phone appears on the FCC, then the arrival of the device is imminent.