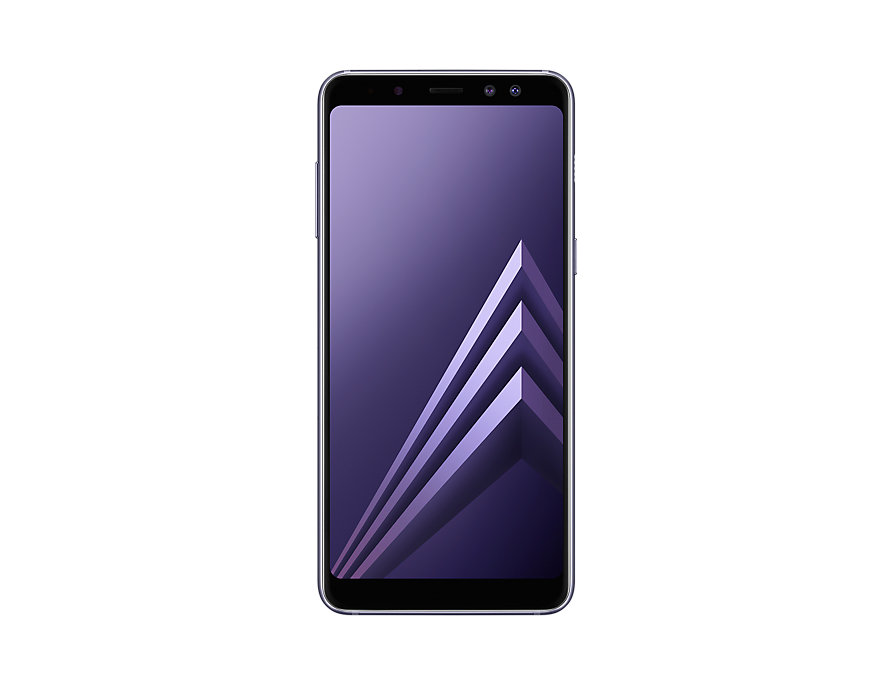 On the specifications front, the Samsung Galaxy Wide 3 features a 5.5-inch SAMOLED HD standard display, an octa-core processor, 2GB RAM, 16GB expandable internal storage loaded with Android 8.0 Oreo. The real beauty is that you will be able to extend the storage up to 400GB via microSD card. The handset offers a standard 16:9 display with a chipset running at 1.6GHz.

On the optics front, the Samsung Galaxy Wide 3 bears camera sensors comprising 13MP on both the rear and front. The device is pre-loaded with Android 8.0 Oreo, which helps you to work with all the latest features.

The Galaxy Wide 3 will be available exclusively via SK Telecom for 297,000 won for the 2GB/16GB model. The company sources revealed to us that the phone will be available in Black and Silver color variants. We don’t have any idea as to when the device will launch in India but we expect the launch soon with a different moniker.