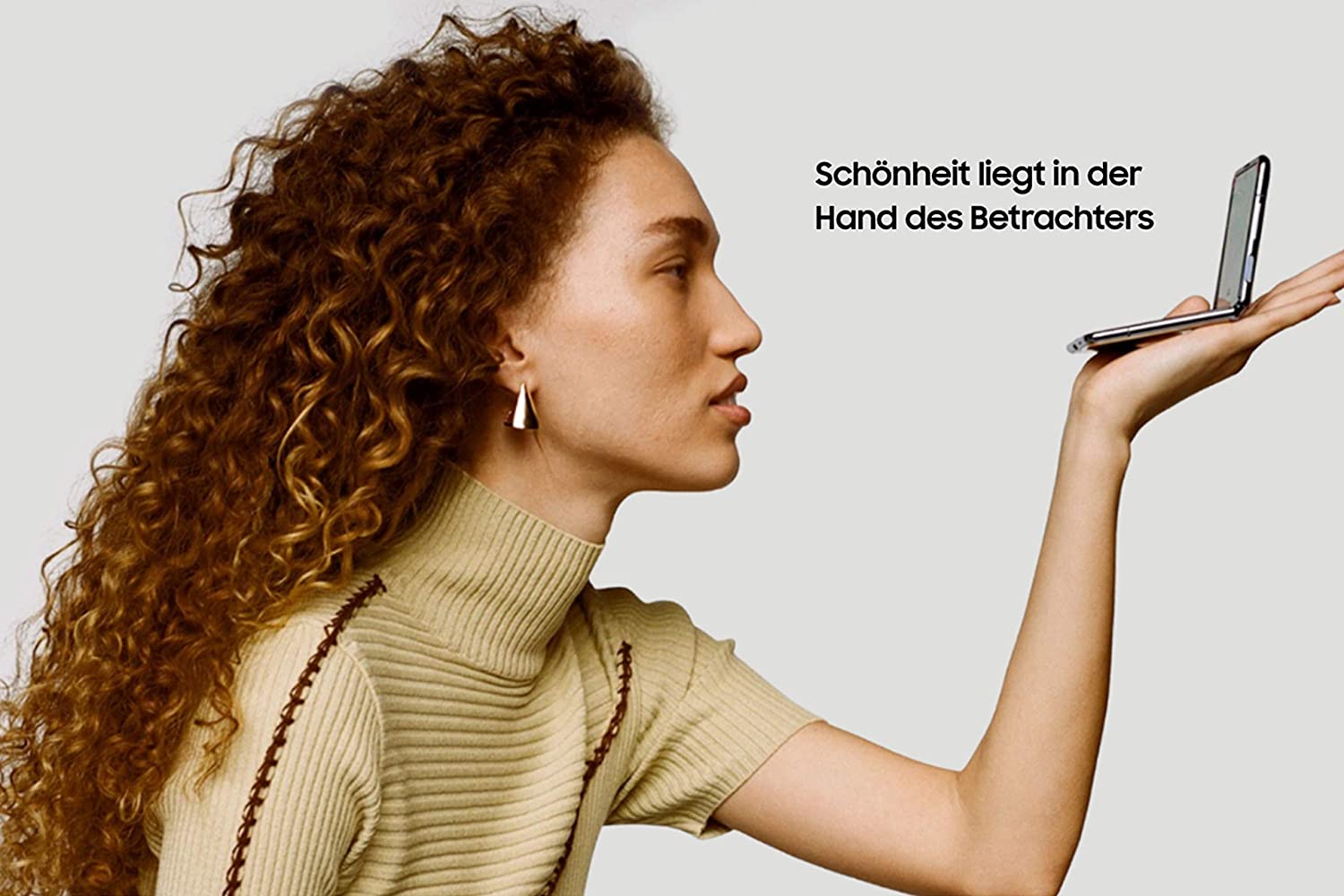 Samsung has started to roll out May 2020 Android security update to the Galaxy Z Flip, Galaxy S10, and Galaxy A50 smartphones. According to tech analysts, the push of the latest update for Samsung Galaxy A50 is interesting. The updates are now available via OTA is select regions. We expect the company to push the update globally depending upon the user’s feedback.

With software version F700FXXS1ATD9, the update has been made available for the global variant of the Galaxy Z Flip with model number SM-F700F. The update only includes a refreshed Android security patch level (SPL) without any new features. The reports suggest that the OTA update is currently available in Europe and will be gradually expanded to other countries.

Samsung has pushed the new update for the Galaxy S10 series with software version G97xFXXS5CTD1. The generic 5G variant with model number SM-G977B also receives the May 2020 Android security patch via the G977BXXS4CTD1 build. You should note that it’s not possible to downgrade the update manually because of the incrementation in the bootloader version.

The company has rolled out ay 2020 Android security update to the Galaxy A50 SM-A505FN variant with software version A505FNXXS4BTCA. According to reports, the update is currently available in Europe.

Just in the case of the previous updates, the 2020 Android security update is being rolled out in batches via OTA. You will receive the required update message notification if the update hits your device. Alternatively, you can manually check for the presence of the update by tapping the Settings menu. You should ideally charge the device up to 100 percent and make use of the Wi-Fi to avoid interruption. Even though there won’t be any data loss during the update process, it’s advisable to capture a backup so that you can easily restore the data in case of any crash.