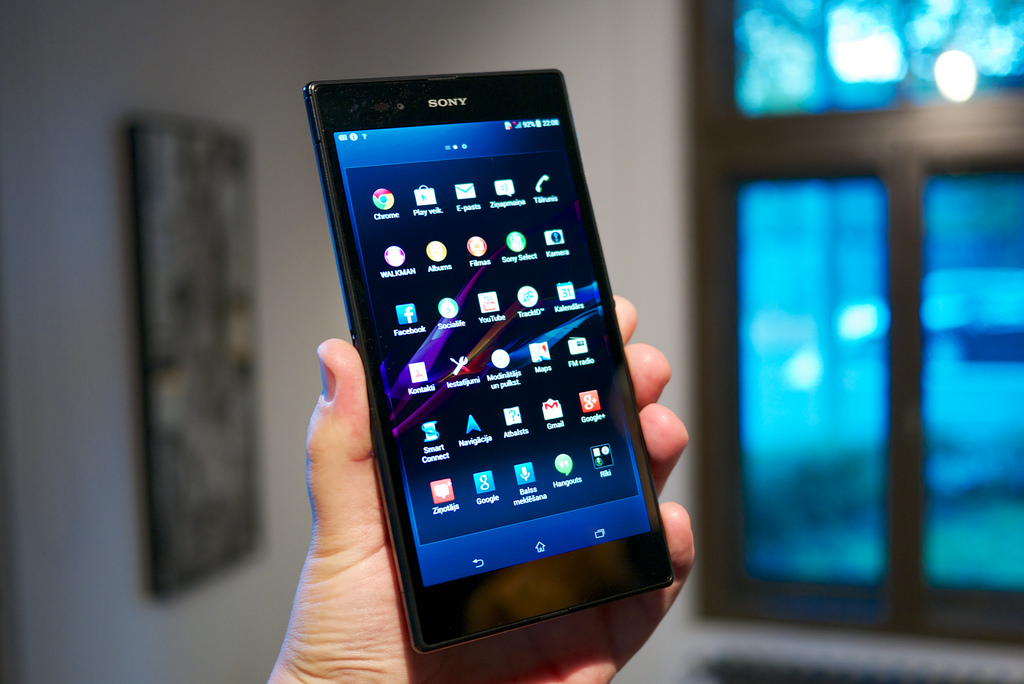 Sony has launched Sony Xperia XA2 and Xperia XA2 Ultra smartphones just hours before the yearly CES event in Las Vegas. The main attraction of Sony Xperia devices is the addition of selfie centric features in addition to improvement in performance, cameras, and power. The fingerprint sensor has been embedded on the rear coupled with Snapdragon 630 processor.

Even though smartphones manufacturers have been releasing the device with the trending 18:9 display, Sony is yet to adopt them and still shipping handsets with the standard 16:9 display. You will find bezels on the top and bottom bezels. According to reports, the bezels located on the side are virtually thin. The fingerprint scanner is placed below the camera lens on the rear.

Even though both Sony XA2 and XA2 Ultra are infused with a 23MP rear camera with f/2.0 aperture, there is a difference in the selfie camera. The XA2 offers an 8MP fixed-focus camera. However, the ultra variant comes with an 8MP sensor coupled with a 16MP wide-angle sensor with support for LED Flash and OIS.

The big advantage of the newly launched Sony Xperia XA2 series is the addition of a Snapdragon 630 processor. While the standard XA2 model ships with 3GB RAM coupled with 32GB expandable internal storage, the XA2 Ultra comes with 4GB RAM paired with 64GB storage, which can also be expanded.

If you visit Sony’s booth at the CES 2018, you will be able to experience the features of the smartphones. You can also directly interact with the product team. We expect Sony to ship new smartphones with the bezel-less display during the upcoming MWC 2018.