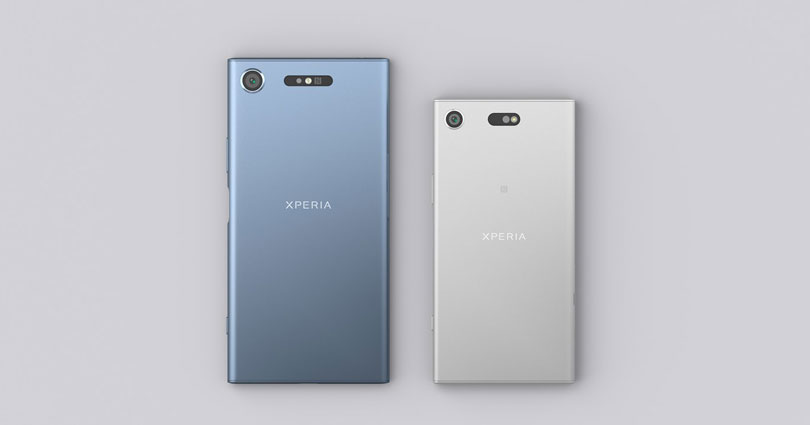 Sony has rolled out Android Pie update for the Sony Xperia XZ1, XZ1 Compact, and XZ Premium smartphones. The new software update is being pushed via OTA and will hit the devices within the next few days in a phased manner. With build number 47.2.A.0.306, the latest batch of update ships with October Android security patch alongside other feature improvements.

The Android Pie update provides a refreshed camera interface with support for shooting FHD slow-motion videos at 960fps. The system also includes support for HDR video image enhancement via X-Reality. There are rumors that Sony has also added flash on the front-facing camera. The update doesn’t include android Pie gesture navigation support in the latest update.

Like in the case of all other software updates, you should activate Wi-Fi and charge the handset up to 100 percent. If the charge is less than 60 percent, then you need to connect the device to AC power source.

It is also advisable to free up storage space to pave way for the smooth installation. The update has been pushed via OTA and it will take few days for the new software bits to appear on the phone.

OnePlus 6T Thunder Purple Announced: All you need to know