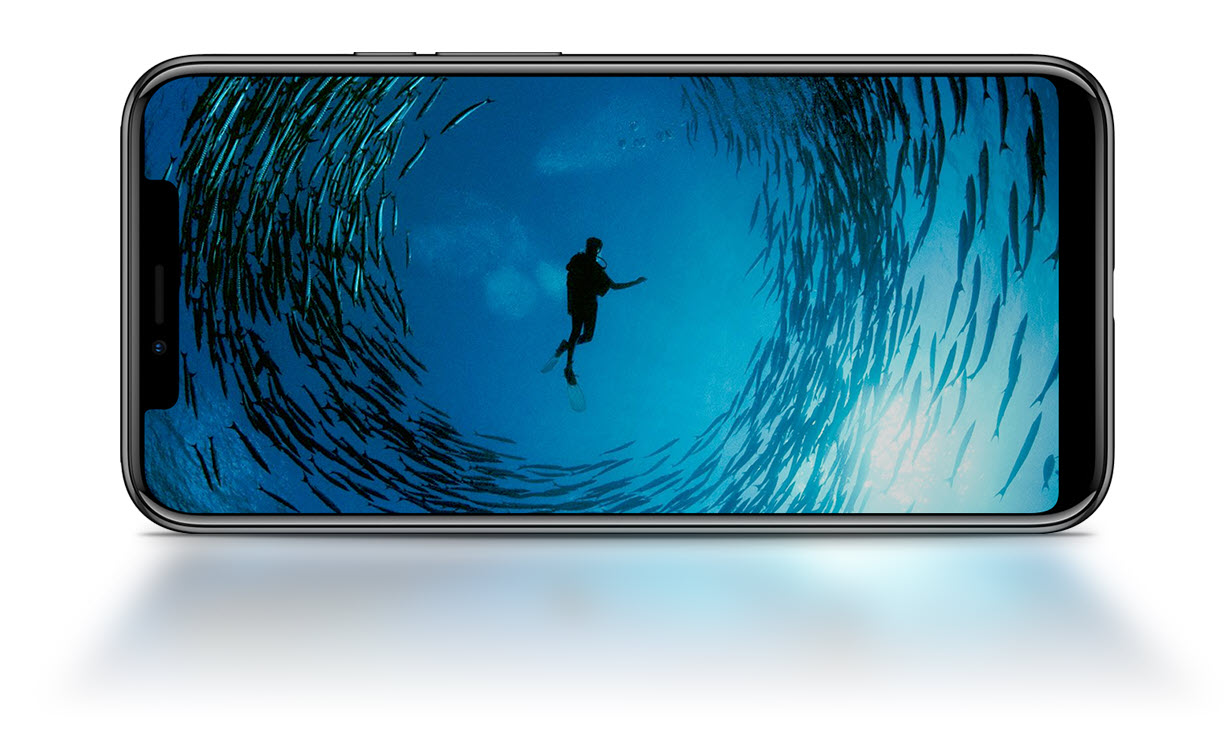 Ulefone X With Helio P23 Processor Launched: Everything you need to know

Ulefone has launched the much-awaited Ulefone X smartphone. The main highlight of the Ulefone X is the integration of a 5.85-inch display with 18.9:9 aspect ratio. The phone is powered by a powerful Helio P23 processor alongside Android 8.1 Oreo platform. You will also find a notch on the front side similar to that of the iPhone X.

On the optics front, the Ulefone X features a dual camera comprising of a 13MP primary camera with Sony IMX135 sensor alongside a 5MP secondary camera. The front side bears an 8MP camera with f/2.4 aperture. The handset also provides support for all major connectivity features and sensors.

The main advantage of Ulefone X is the integration of a 3300mAh battery with support for wireless charging. The phone also includes a headphone port and sound amplifiers. You will be able to work with a fingerprint sensor placed on the rear with face unlock capability.

The Ulefone X will be available via AliExpress in White and Black color variants at $159. You should pay $171 for an optional wireless charger. We don’t have any information as to whether the phone will be available in other e-commerce stores.

Xiaomi Redmi 5A sale on Flipkart today at 12 PM

Realme rolls out new update with features and enhancements