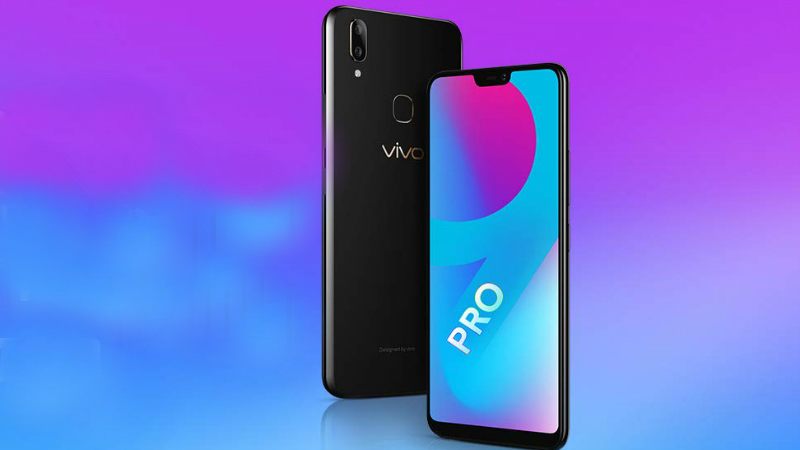 Vivo V9 Pro with 6GB RAM Launched: Everything you need to know

On the specifications front, the Vivo V9 Pro is equipped with a 6.3-inch Fullview Display 2.0, Snapdragon 660 processor, Adreno 512 graphics processor, 6GB RAM coupled with 64GB expandable internal storage. You will be able to extend the storage up to 256GB via microSD card. The upcoming smartphone will have a screen-to-body ratio of 90 percent, which helps you to visualize content perfectly.

The rear side of the Vivo V9 Pro features a dual camera comprising of 13MP primary and 2MP secondary sensor. The front camera bears a 16MP moonlight selfie camera with f/2.0 aperture. The selfie camera offers features such as AI selfie lighting and AI face beauty. The camera specifications are a bit less when compared to Vivo V9. The Vivo V9 ships with 16MP and 5MP dual camera alongside a 24MP front-facing camera.

In addition to 4G VoLTE, the V9 Pro also provides support for Wi-Fi, Bluetooth, GPS, A-GPS including a traditional headphone port paired with standard sensors. The smartphone will be most likely powered by a 3260mAh battery, which is almost identical to that of the Vivo V9. With a thickness of 7.89mm, the V9 Pro measures 150 grams in weight.

The V9 Pro will be available at Rs 19990 via offline and online stores. However, the device will be made available for Rs 17990 during the upcoming Amazon Great Indian Festival. We don’t have any information as to whether the handset will be available on Flipkart.

Realme 2 sale today on Flipkart at 12PM with offers