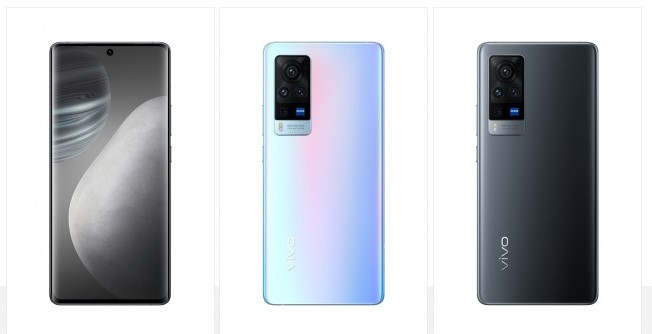 Vivo is reportedly gearing up to launch Vivo X60 Pro smartphone. The news assumes significance with the appearance of the Vivo X60 Pro on TENAA with key specifications. According to reports, the Vivo X60 is scheduled to launch in China on December 29. The handset will be integrated with the Samsung Exynos 1080 processor based on the latest 5nm manufacturing process. We can also expect the addition of Zeiss optics for the camera sensors.

The Vivo X60 Pro boasts a 6.56-inch FHD+ AMOLED display with a resolution of 2376×1080 pixels. Under the hood, the X60 Pro will ship with up to 12GB RAM and 256GB internal storage. The smartphone is future proof because of the 5G support.

Optics wise, the Vivo X60 Pro bears a 48MP primary camera sensor alongside an 8M secondary and dual 13MP depth and macro sensors respectively. The selfie camera offers a 32MP hole-punch sensor, which is aligned centrally inside the module. The TENAA specifications reveal that the phone borrows processing power via a 4130mAh battery, which is capable of delivering an extended battery time. The device is pre-loaded with OriginOS based on Android 11 operating platform.

As per the initial data, the Vivo X60 series will be priced starting at CNY 3500, which is somewhat higher than the previous counterpart. The smartphone will be available in Grey, Blueish-Pink color variants. We will continue to keep track of the developments and keep you updated. Stay tuned.