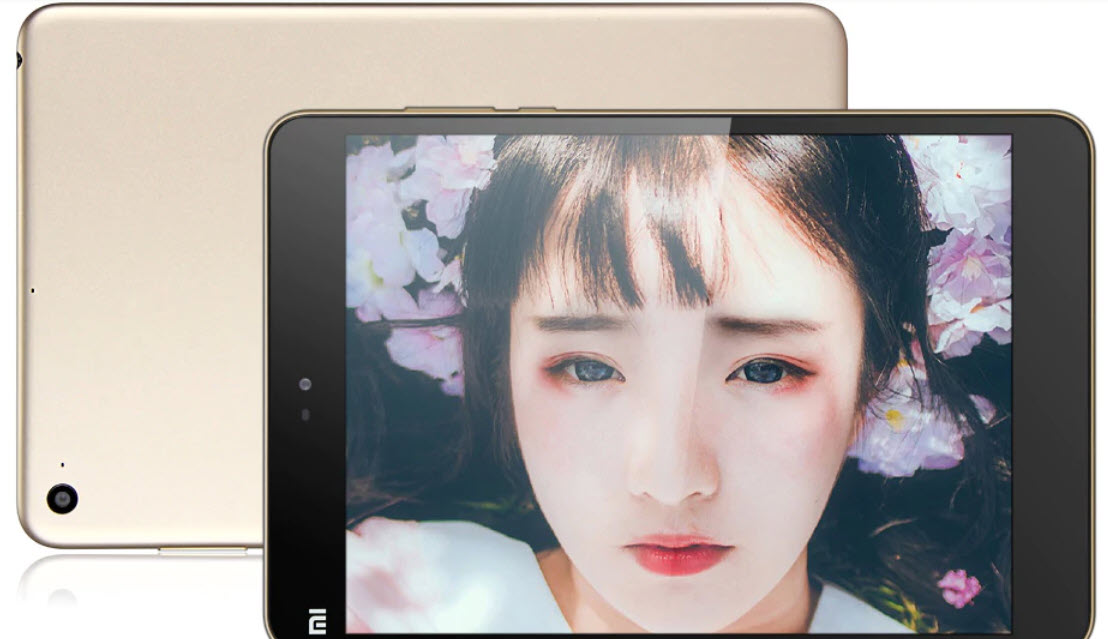 Xiaomi has announced the launch of Mi Pad 4 in China. In addition to the large tablet, the Lei Jun-owned company also launched Redmi 6 Pro. The main attraction of the Mi Pad 4 is the addition of an 8-inch FHD display coupled with Snapdragon 660 processor.

The tablet also provides support for Face Unlock functionality. If Xiaomi indeed provides Face Unlock capability, then Mi Pad 4 will be the first device to ship with the latest trending technology. The smart game acceleration module helps you to play games without any lags.

The Xiaomi Mi Pad 4 features an 8-inch FHD display with a standard 16:10 aspect ratio. Unlike smartphones, the display offers a pixel density of 283PPi, which is almost same as the first generation Mi Pad. Under the hood, the fourth generation tablet includes a Snapdragon 660 processor, 3GB/4GB RAM alongside 32GB/64GB expandable internal storage.

While the rear side offers a 13MP camera sensor, the front-facing camera bears a 5MP sensor. Interestingly, the camera sensors offers f/2.0 aperture. The integration of Face Unlock fuctionality helps you to use face to unlock the tablet. It remains to be seen as to how effective this technology will be in a tablet device.

In addition to 4G LTE, the Mi Pad 3 provides support for Wi-Fi, Bluetooth, GPS, A-GPS, USB Type-C paired with a traditional headphone port. The tablet also offers sensors such as ambient light, proximity and gyroscope. The tablet borrows power from the integrated 6000mAh battery. As usual, the tablet will be loaded with MIUI 9 on top of Android Oreo.