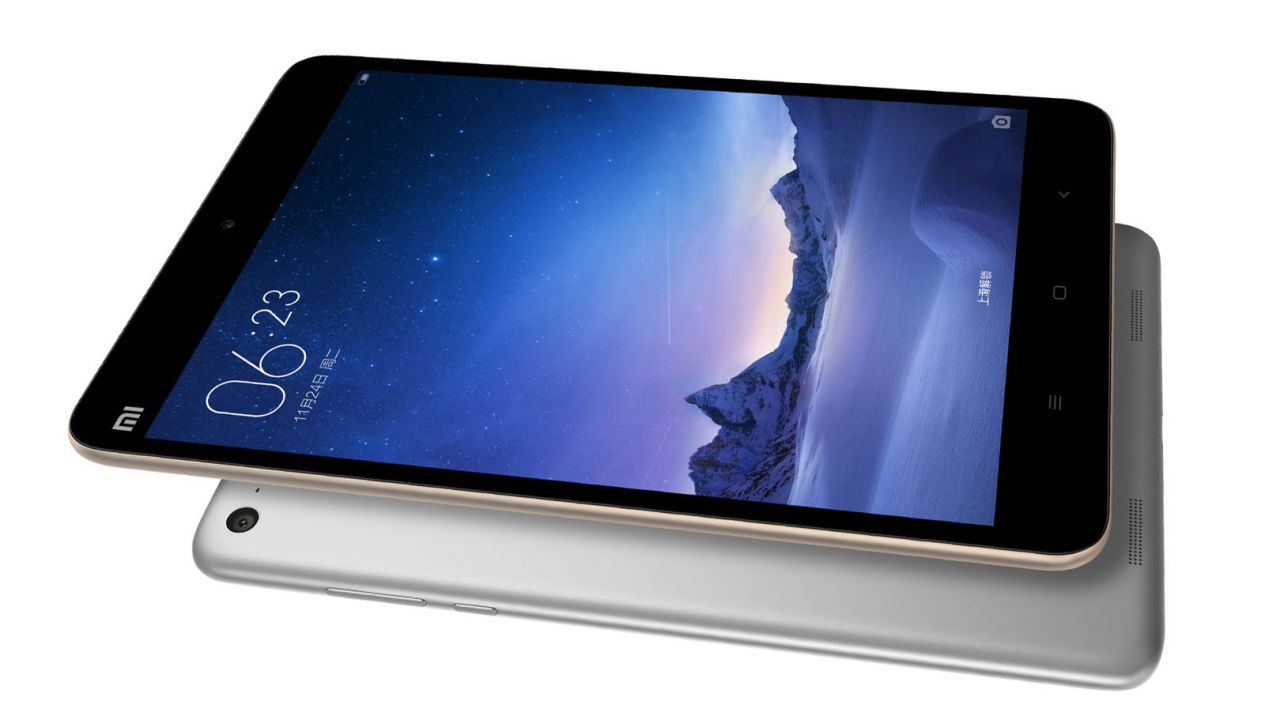 If rumors are to be believed, Xiaomi is gearing up to launch the next-generation Xiaomi Mi Pad 4 tablet with Snapdragon 660 processor and 6000mAh battery. The news has been claimed by China-based industry analyst Pan Jiutang.

Meanwhile, XDA Developers has revealed the key features and specifications of the upcoming Xiaomi tablet sourced from the leaked firmware files. The main highlight of the Xiaomi Mi Pad 4 will be the addition of a 6000mAh battery.

The data gathered from the leaked files clearly reveals the arrival of the upcoming Xiaomi Mi Pad 4 in the imminent future. Upon inspection of the firmware files, the portal found instances of “pad”, which refers to a tablet PC.

Based on the leaks, the Xiaomi Mi Pad 4 will be equipped with a display with 18:9 aspect ratio coupled with 320PPI. Under the hood, the Mi Pad 4 will ship with Snapdragon 660 processor pre-loaded with MIUI 9 based on Android 8.1 Oreo.

While the rear camera features a 13MP OmniVision OV13855 camera sensor with f/2.0 aperture, the front-facing camera will be integrated with a 5MP Samsung S5K5E8 sensor with the same f/2.0 aperture. The rear camera also provides support for portrait mode. The specifications revealed by XDA Developers indicate the capacity of the battery as 6000mAh.

The presence of the 18:9 aspect ratio assumes significance with the indication of the Boolean value in the is_18x9_ratio_screen MIUI config file. The value says true, which means the availability of a bezel-less display. However, experts are of the opinion that 18:9 display could be a reality in smartphones but not with the tablet.

The embedded Snapdragon 660 processor will run at a speed of 2.0GHz instead of 2.2GHz. We don’t have any information about the RAM and storage capacities but we expect 4GB RAM and 64GB of internal storage. However, sources indicate that storage could not be expanded. If Xiaomi releases the tablet with microSD card slot, then we can expect 128GB storage model as well.

The addition of Android 8.1 Oreo will help you to work with the latest features including improved power saving capabilities. The company will also push Android P update upon its availability. We will continue to keep track of the developments. Stay tuned.

Redmi 5A up for grabs on Flipkart today at 12 PM