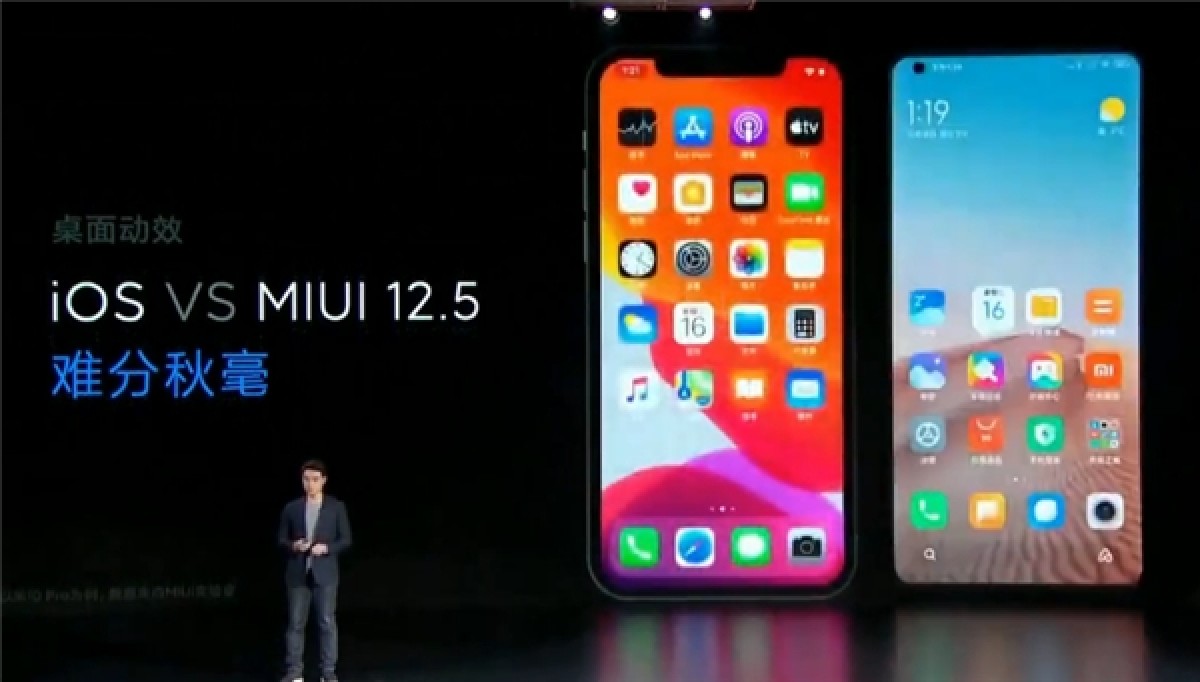 Xiaomi MIUI 12.5 To Ship With Improved Features and Capabilities

Xiaomi has announced the arrival of the MIUI 12.5 at a launch event held in China. The MIUI 12.5 will bring in massive changes, features, and improvements when compared with the current counterpart. According to reports, the MIUI 12.5 will ship with privacy improvements, refreshed application handling including the ability to receive notifications. Moreover, the new version will provide the capability to establish connectivity with Windows devices.

The MIUI 12.5 will set new benchmarks in 2021 as far as the smartphone user experience is concerned. The company declined to comment as to why 13 was avoided from the version number but we hope that it could be the hope issue.

The MIUI 12.5 comes with improved features and visual design and the interface looks identical to iOS. The Lei Jun-owned company revealed that MIUI consumes less system resources when compared with the competing user interfaces. The product team has completely rewritten the core structure to make sure that the MIUI 12.5 consumes less memory resources alongside 25 percent less power. 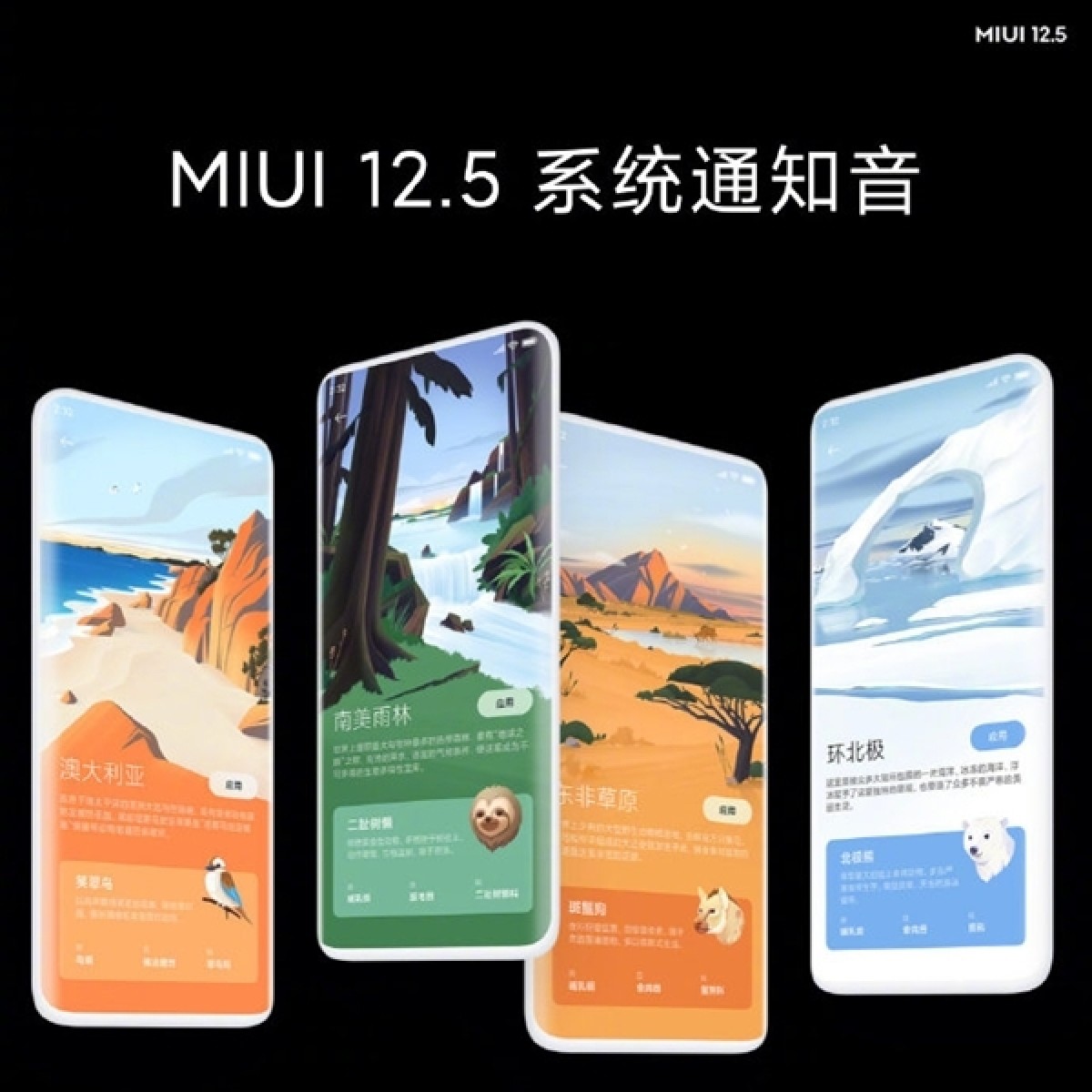 The background memory usage was substantially decreased by 35 percent. Moreover, the new version is rumored to ship with only camera, settings, and phone calls without any bloatware. You will not see software programs like Mi Community, Mi Store, and much more. To recall, India has banned Mi Community due to privacy and security issues.

The MIUI 12.5 will ship with dynamic wallpaper comprising of Four Sisters Mountain in Sichuan, China. The wallpaper will adapt in a real-world scenario based on the actual weather conditions. The latest version also includes customizations in sights and sounds.

The multiple notifications will come in four different tones, which are inspired by several places around the globe. You should note that MIUI 12.5 has been designed to prevent applications from accessing your location and private data. Moreover, passwords won’t be able to access the clipboard or other sensitive information. As of this writing, the first closed data of the MIUI 12.5 will be available for over a dozen Xiaomi smartphones. However, access will be limited to China. We expect the rollout of the new version in India by the end of Q1 2021.

Vivo Y20A Launched With 5000mAh Battery: All you need to know