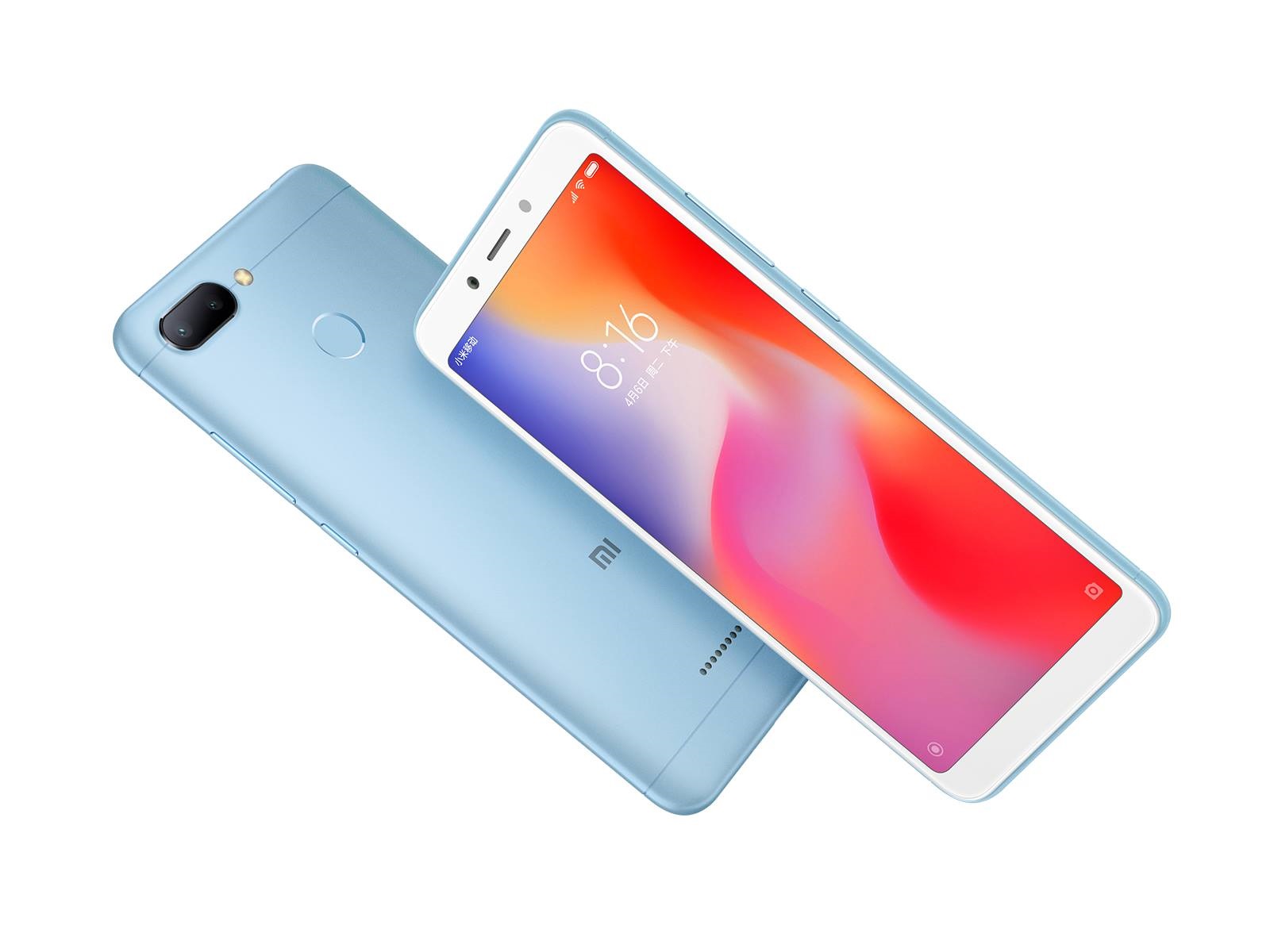 Xiaomi Redmi 6 And 6A Launched: Features, Specifications and Price

Xiaomi has announced the launch of Redmi 6 and Redmi 6A smartphones in China. The highlight of the Redmi 6 series is the integration of HD+ display coupled with Face Unlock capability. You will be able to purchase the newly launched smartphones in a wide range of colors starting June 15.

The Redmi 6 is equipped with a 5.45-inch HD+ 2.5D curved glass display, Helio P22 processor loaded with MIUI 9 on top of Android 8.1 Oreo operating platform. The 3GB RAM model ships with 32GB storage, while the 4GB model will be integrated with 64GB storage. The rear side offers dual camera consisting of 12MP and 5MP sensors. On the front, the phone carries a 5MP AI-enabled sensor with LED Flash. the handset draws power through the 3000mAh battery.

The Redmi 6A also ships with a 5.45-inch HD+ 2.5D curved glass display and Helio A22 processor. The difference is with the RAM, storage and camera specifications. The phone also includes 3000mAh battery loaded with MIUI 9 based on Android 8.1 Oreo. While the rear side offers a 13MP sensor, the front camera ships with a 5MP sensor. The handset ships with 2GB RAM coupled with 16GB expandable internal storage.