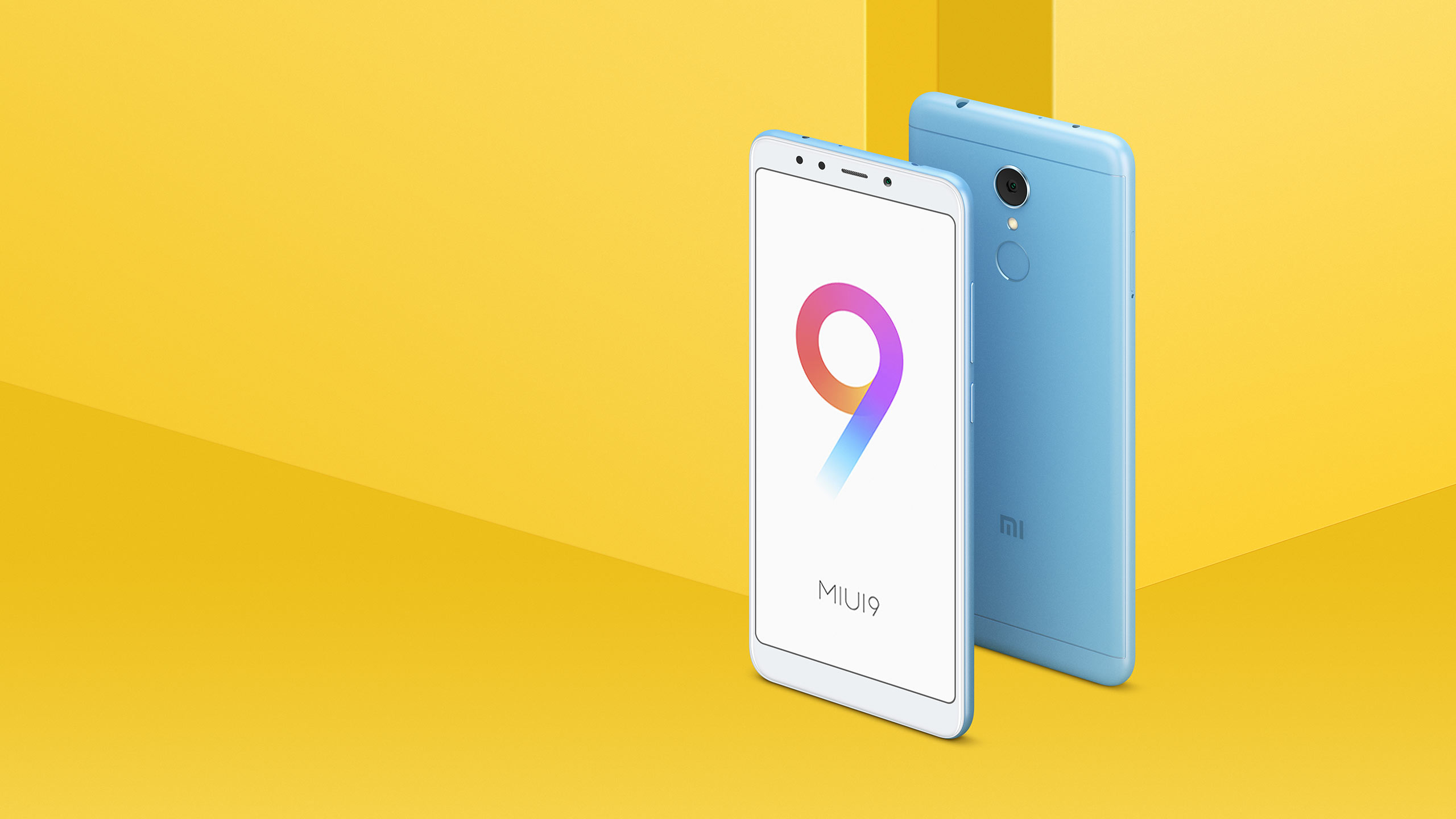 Even though the 3C certification site doesn’t mention any specifications about the upcoming Redmi S2, the device was spotted on TENAA recently. The smartphone will be equipped with a 5.99-inch HD+ display with 18:9 aspect ratio. The display will be bezel-less without any borders on both left and right-hand sides.

The rear side will offer a dual rear camera comprising of 12MP and 8MP sensors. On the front, the Redmi S2 bears a 16MP front-facing camera. The handset is powered by a 3080mAh battery, which is capable of delivering over four days of backup.

The smartphone comes pre-loaded with MIUI 9 on top of Android 8.1 Oreo. There are reports that Xiaomi is planning to abandon MIUI 9 to pave way for MIUI 10. We will continue to provide updates related to Xiaomi Redmi S2.

Oppo A3 With Android 8.1 Oreo launched: Features and Specifications